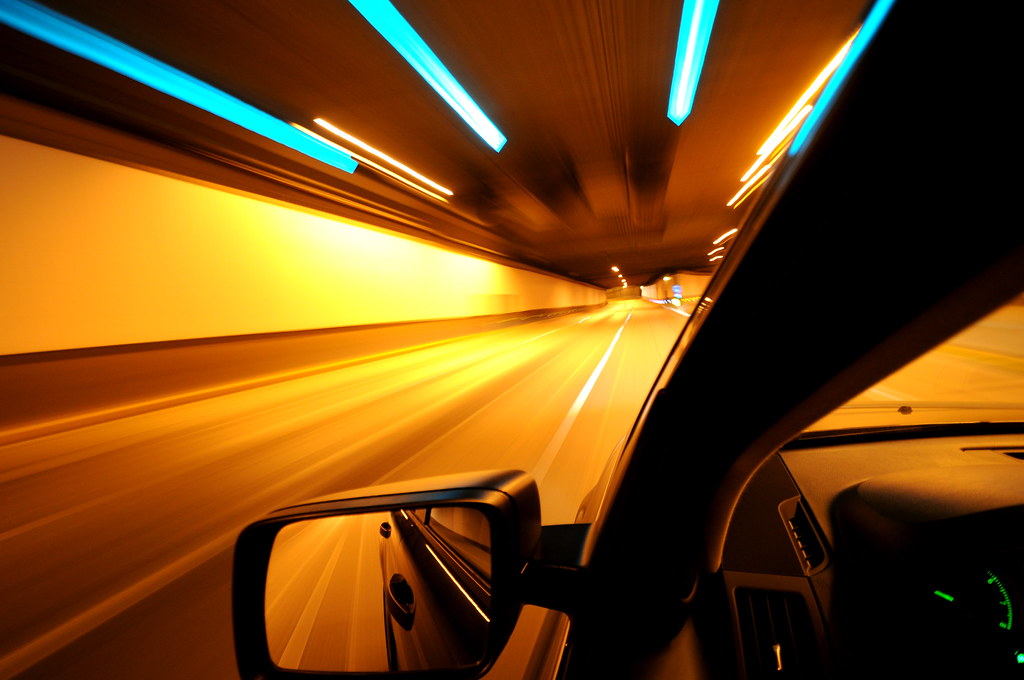 About a year ago, I had a wreck. I totaled my car. I took my eyes off the road to look at my son in the back seat. I put two of my children in danger. Luckily, everything turned out alright.

This week, I have attended the Velocity Conference. It’s not my first time. I have attended all of them but the one last year. Velocity is all about Web Performance and Operations. I attended mostly web and mobile performance tracks. I was quickly reminded (like, first day, first session) of many things I have been wanting to implement to help me know how DealNews.com is doing performance wise. So, like I often do at conferences, I started hacking. This was Tuesday.

By Wednesday morning, I had some stats. Those stats led to more questions. I refactored some of the stats I was collecting. By dinner, I had good data about our page performance. I was pissed.... at myself. As I said before, I didn’t attend Velocity in 2012. In 2012, I attended other things not related to web performance. In doing so, I took my eye off the road. Or in this case, off the performance of DealNews.com.

Now, we still get an A from WebPageTest for first byte. We don’t get any bad scores really. We aren’t doing poorly. The site performance is just no where near where I want it to be. And it is nowhere near where I have been telling people it was. We deliver the first byte in around 500ms for a request that can use cache well. We draw the above the fold in about 1.5 seconds. I have seen way worse sites out there. But, some times, its about yard sticks. 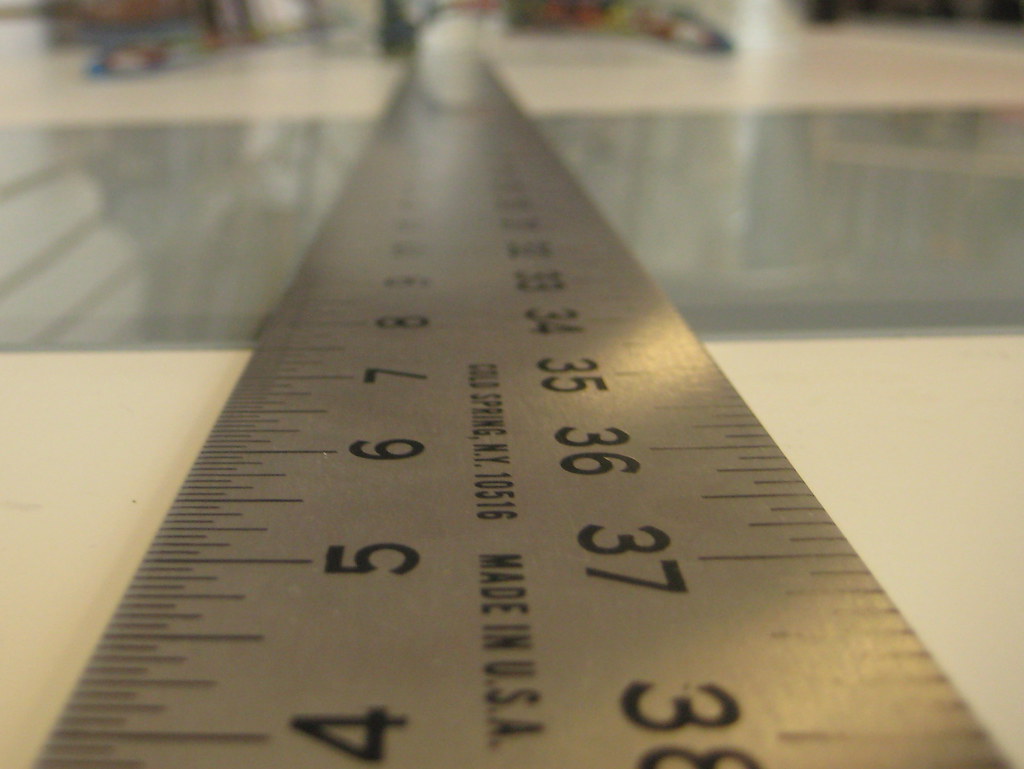 You see, if you are measuring using a broken, worn out yard stick, it may not be an actual yard. You need to measure using the the latest greatest, laser cut yard stick. So, when I compare DealNews performance with others, I look to the best of the best.

Amazon, ShopZilla, and others have openly talked about performance and business success being directly correlated. If that is true for DealNews, there is low hanging fruit to improve our business. And apparently that fruit is rotting its been hanging so long.

I have already found 480ms in the header I can trim down. I am not sure yet how much I can reduce it, but it can be faster. I am hoping I can get it down to 100ms. That would be a huge savings as our header currently finishes in about 980ms on average. That would be cutting more than 25% of our header load time completely out. And that is just the first thing I have found.

I saw other good talks that will help me get back on track as well. One talked about premature optimization. Before I put in the new metrics, I had a theory on what was taking up that time. I was wrong. Not totally wrong. That thing is still taking 150ms, so it is next on the list. But, the other issue is clearly more problematic to me since I assumed it was a non-issue and it caught me by surprise.

If you are asking “Brian, how are you doing this?” I am glad you asked. I am using the window.performance.timing object available in new browers. After the onload event fires a script gathers up this data and send it back to our servers in an XHR request. Server side code then takes that data, does a little math where needed and sends it all through StatsD which in turn shoves it in Graphite. That lets me build graphs and get the data as JSON. That second part is key as I will want to put some automated monitoring on this data to keep an eye on when it may go bad again. There were a lot of talks this week about detecting fault or detecting anomalies as well. So, I will put that to good use with the help of a coworker who loves the hard math problems. If you don't have those things in your stack already, SOASTA mPulse appears to be a good option. I was impressed with Philip Tellis from SOASTA in his talk about JavaScript load blocking. Since the mPulse code runs in a JavaScript tag, I was happy to hear he was so concerned with how it affected their user's performance.

I will post anything I think is useful to the general public. Right now, it looks like code and feature bloat. That is not all that interesting.